A pronoun is a word used to replace a noun, that is, in place of a person, place, animal or thing. It is used to avoid repetition of a common or proper noun, to make the reading or writing better.

Here the name Sarah is repeated in the second sentence. The same can be rewritten using pronouns as under.

Sarah lives in Mumbai. She goes to school every day.

There are three groups of pronouns:

First person – The person speaking is called as first person.

Third person – The person spoken about is called third person.

The word ‘I’ is always written in capital letters.

There are different types of pronouns:

Reflexive pronouns – myself, yourself, himself, herself, itself, ourselves, themselves, yourselves

Interrogative pronouns – who, whom, whose, what and which

Demonstrative pronouns – this, that, these, those

Possessive pronouns – mine, yours, his, hers, ours, theirs

Indefinite pronouns – everybody, nobody, few, most, each, none 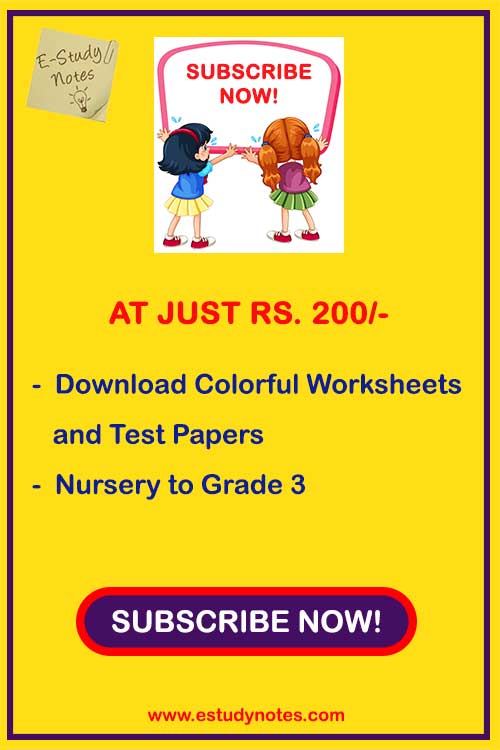